1- In the beginning,  we want to know more about you: your knowledge and career.

My name is Arton Kabitshon, 40 years old. I was a teenager when my family migrated from Soviet Union to Israel, so I grew up in Israel. I studied Journalism at the university. It took me about twelve years to get my BA in history and my PhD in historic and Islamic studies. Then after I completed my studies, I decided to go back to Russia, where I started studying in some cultural institutions in Saint Petersburg for many years.

Today, I’m an independent journalist and a historian having many books, articles, and  publications about European history and present situations in the Middle East and in Russia.

2- What is your historical view about Zionism? And how does it affect the neighboring countries?

Talking about the historical background of Zionism and its importance for the neighboring countries, first of all, Zionism was a result of crisis in the federal economy in Europe during the second part of the nineteenth century, and consequently hundreds of thousands of Jewish decided to immigrate to the west, to America first then to west Europe. It was part of global migration process at the end of the nineteenth century and the beginning of the twentieth century, so about two million Jewish started to move from Poland and west Russia to west Europe and America.

And the situation was more or less the same as nowadays, where we see refugees coming to European countries from the Middle East, so hundreds of thousands of Jews used to realign the traditional education differently from the European education, then this tradition started to invade Germany, Ukraine, and also America, but this wasn’t accepted by local people, and many historians, for example a very famous German historian wrote: “Until Jews accept European culture and traditions, they are not welcomed there in Europe”. Also the Jewish immigrants evoked the anti Semitism, and since there were huge numbers of Jews in Europe, mainly Great Britain, France, and Germany, which received the largest number of Jewish immigrants, so the solution was to send Jews outside Europe to establish their own state.

Therefore the history of Zionism is a corporation between Zionist Jewish nationalist and the anti Semites.

There is no big difference, in fact, between the State of Israel and the colony projects in Africa, for example, or in France, or the European Zionist that came to south Europe and tried to establish the colony projects. And of course the impact of this immigration and this colonization on local population was absolutely catastrophic.

Of course the impact of the State of Israel is absolutely negative because it is unstable country, that is unstable borders. Also, we can find a historical similarities between Israel and South Africa and the neighboring front line countries like Angola and Mozambique where there are some tension between South Africa and the neighboring countries since South Africa was trying all the time to destabilized the neighbors and attack their regimes. The same applies on Israel, where had always been trying to destabilize Lebanon, from the civil war in Lebanon to its plans of establishing a government the support Israel in Beirut in 1982, also Israel had tried to destabilized neighboring countries, for example bombing Cairo and some American and British cities in the 50s, to evoke conflicts between Egypt and the West. And now, noticing the situations in Syria, one can conclude that Israel plays an important role in empowering the terrorists there. Thus, Israel will always be a real danger to its neighboring countries.

3- In Moscow, there is a new organization named “saving Jerusalem from Judaization”. To what extent does Zionism succeed in making Jerusalem judaized?

There are, in general, two Israeli phases of judaizing the land of Palestine, the first is its colonization by tens of thousands of colonists and continuing to build new settlements around old Arab houses in the east of Jerusalem to be inhabited by the Jewish Israelis, and the second phase is controlling the economy of Jerusalem.

the main part of financial support of Israel received in the east of Jerusalem of Palestine is used to support the hypothetical Jerusalem, and all the industry and economic-financial life concentrated in Jerusalem.

And the third point is historical mythology, so they, using the propaganda and historical evidences, are trying to rewriting part of the history of Jerusalem, and I can give examples, not only about Jerusalem, but about Ashkelon, where it was previously an Arabic village but today you cannot find any remnants of the Arabic village, for example Israelis are taking ancient Arab houses and somehow restructuring them to form completely different structure, and thus people will think that these are Jewish monuments but indeed it is archaeological Arabic premises. So, nowadays most of the historical Arabic streets of Jerusalem got new Jewish or Israeli names, and the same is done in many districts, and that comes under the Zionist mythology. Also, Israeli historians are doing their best to link Jerusalem with Zionist and Jewish mythology.

4- Israel from its foundation is in war with its neighborhood until the year 2000 when Hezbollah confronted it. Does Israel consider Hezbollah and Iran a real threat to its existence?

Of course, Israel sees Hezbollah and Iran as a great threat because today there should be no strong Arabic countries in the region other than Israel.

Today Egypt is a loyal ally country for the USA and, in many times, the regime in Egypt cooperates with the Zionist states, and Syria is a totally destroyed country due to the bloody civil war. So, the only two who are ready to fight against Israel are Iran and Hezbollah, note that Iran is one of the strongest economic and military power in the Middle East.

Iran and Hezbollah, in 2006, gave a clear example that few warriors with some undeveloped weapons can fight and resist against Zionist super  machines, and of course Israel was in a great shock because this the first time after so many years and decades, they were under mass rocket attacks that forced them to move to the bomb shelters, demoralizing many Israelites especially the rich, and pushed them to reconsider leaving the country to USA and Europe instead of  risking their lives for the Zionist project.

And since Iran has great potentials and super powers which is the only way to strike Israel’s rocket ability and modern weapons, this explains why Hezbollah is being supported militarily by Iran.

5- Do you think that Israel played a role in the evolution of extremist organizations in the Middle East?

Of course we should first mention that the Zionist project was the first extremist organization in the Middle East that brings terrorism to the Middle East.

Interestingly, the first victim of Zionist terror was not an Arab, but a Jewish called “Israel Khan” and he was shot dead in Jerusalem, in- I guess-1926, because he was leading the local Jews to oppose Zionist colonization.

So what the Zionist done? They started to arrange illegal migrations and terror gangs to threat Zionist Jews and Arabs outside Israel, and for many years they supported some secretive Zionist organizations not just in Palestine but also in other countries, where  these organizations organized, during the 50s, terrorist attacks in Baghdad against Jewish targets to provoke Jewish migration to Israel.

So of course, since long time ago, these extremist Arabic organizations are related to Israel  and their aim is to destabilize Arab countries and this is exactly what we are witnessing, for example, in Syria, where Israel is cooperating with” Al-Qaida” and helping other organizations by sending injured to hospitals in north Israel and maybe supporting them.

6- Do you think that Israel will give the Palestinians all their rights, as well as giving them their Jerusalem and Al-Aqsa mosque?

Due to the bloody wars in Eastern Europe, many people lost their lives, so there was one man called ” Shabtovsky” decided to move all the Jews to Palestine to establish new Jewish kingdom. So, majority of Jews in west and Eastern Europe supported him and most Jewish communities in Amsterdam and southern Jewish started to prepare for their movement to Palestine, but one day this man met the sultan of the ottoman empire, this man became a Muslim after a conversation  then all his movement collapsed causing a great shock to all the Jewish communities even though many Jews became Muslims after him. Today, many Jews prefer not to mention the history of this man considering this story a great shame and disillusion, but in fact this is the history of the first Zionist movement which is a part of the history of Jews, and I think, sooner or later, the end of Zionism will be absolutely the same as the movement of “Shabtovsky”.

Just to mention, many Palestinian villages are inhabited by people with origins from the 11th  and 12th  centuries because their grandparents were Christian immigrants from Europe, but after hundreds of years they become Muslims and Palestinians. Also, local population of the Palestinian cities and villages, since about 200 and 300 years, used to have blue eyes and blond hair.

Finally, Zionist movement will not be remembered because there will only be Palestinians living in the country together after the collapse of the Zionist project. 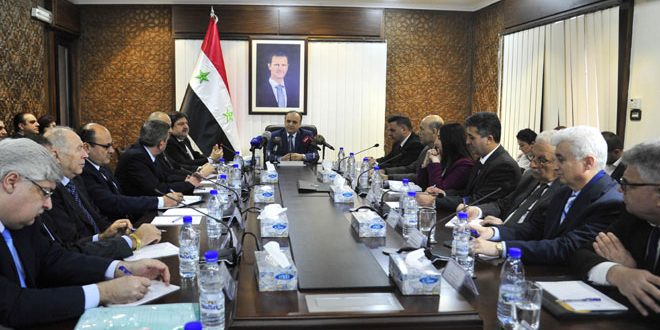 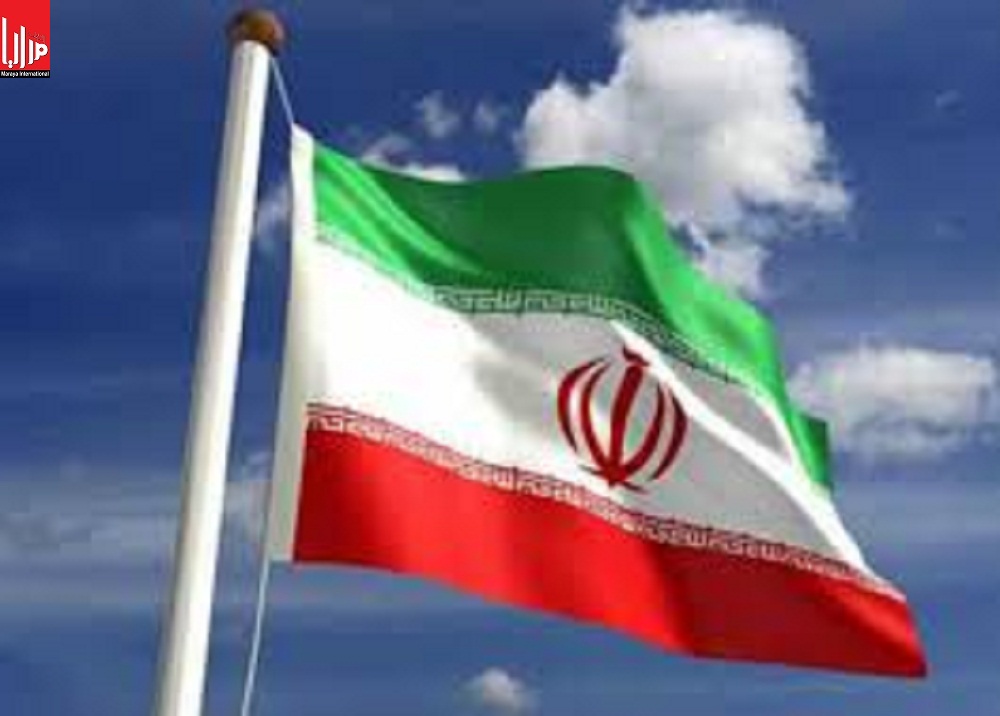 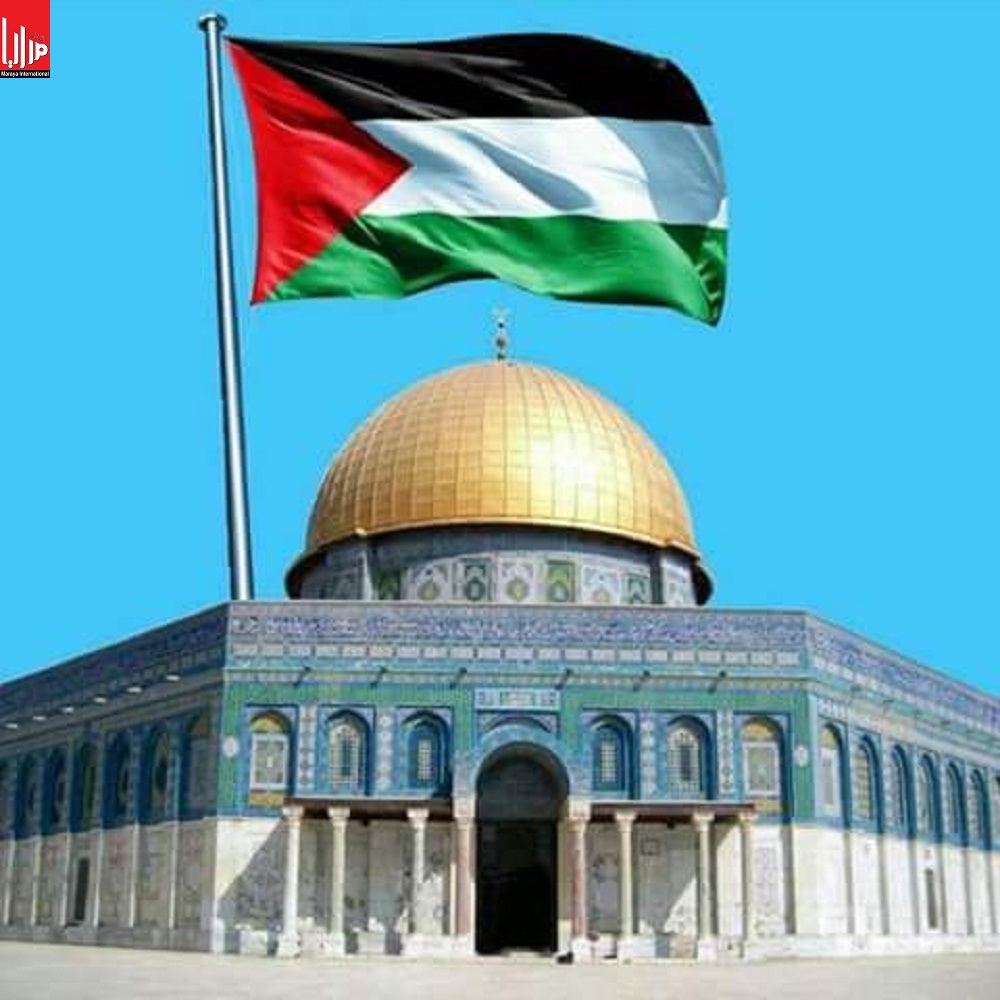